On Friday 16 November The Institute of Structural Engineering will hold The Structural Awards 2018 in London. The shortlist includes 53 entries from over 115 projects, here is a quick overview of two of the outstanding entries.

Structural designer: BuroHappold Engineering
Architect: Jean Nouvel
Judge’s comments:
The great success of the Louvre Abu Dhabi is to achieve the 180m diameter dome roof structure that is so fully integrated with the architecture that the distinction is hard to draw. From the concept stages defining the geometry of the roof layers and analysing the light filtering effect to the final detailing and consideration of construction process, the engineers must be credited for bringing a painstaking level of attention to detail, more usually associated with smaller-scale architectural engineering, to the design of a structure of such scale featuring 11,000 individual structural elements. Beyond this, the support of the roof on just four points around its circumference presented special challenges beyond those usually encountered with dome structures and these were managed with skill and aplomb by the engineers.

Structural designer: Jacobs Arup Joint Venture
Judge’s comments:
This is an extraordinary bridge by almost any measure. The scale of the structure is in itself impressive, but what sets it apart from other major long span bridges in the opinion of the judges, is the unique way in which the engineers have dealt with the particular problem of unbalanced loads on a three-tower cable stayed bridge. The crossing stays at the centre of the two main spans is a unique feature of this design, and by this simple expedient the designers have managed to maximise the slenderness of the elements and achieve substantial savings in the costs of the foundations and the superstructure.  The judges were impressed by the elegance of the solution, which manages to achieve a degree of slenderness and lightness in spite of its huge scale. In addition, the selection of such an innovative cable stayed solution to stand alongside its historic neighbours to form a spectacular trio of iconic bridges across the Forth Estuary, each representing engineering characteristics typical of its time, is considered particularly noteworthy. 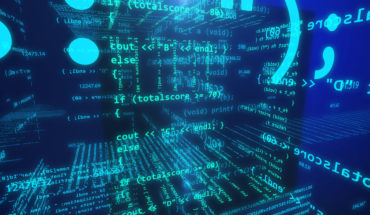